Nintendo appears to be going more vibrant for the Switch Lite compared to the standard Switch. At launch, the system will be available in three colors: yellow, gray and turquoise.

Nintendo Switch Lite specs
As its name suggests, the Switch Lite is smaller and lighter than the standard Switch, measuring in at 8.2 x 3.6 x 0.55 inches and 9.76 ounces. It has a 5.5-inch 720p touch screen (down from the Switch’s 6.2-inch display), and is actually rated for more battery life than the standard Switch, with an estimated runtime of 3 to 7 hours compared to the Switch’s 2.5 to 6.5 hours. (source: www.tomsguide.com) 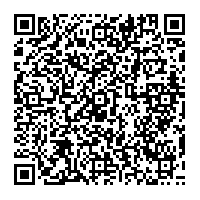