Due to the relatively small size that the hardware has to fit in, cooling the heat intensive components is a major problem affecting the performance of such laptops, usually causing degraded value for money performance wise. Attempts at using the same performance hardware as desktops usually end in a decreased clock frequency of graphics chips to reduce heat, causing the poor value for money. To learn more visit the source website, wikipedia.org. 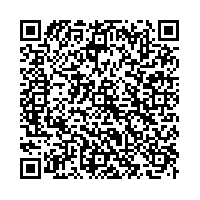