In 2018, Sony released a new quieter PS4 Pro model as part of the PS4 Pro Red Dead Redemption 2 bundle with a figure-eight adapter as opposed to the standard cable Sony used in the PlayStation 3 and the original PS4 Pro. To learn more visit the source website, wikipedia.org) 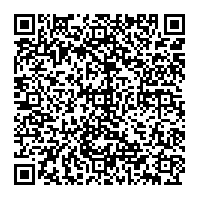